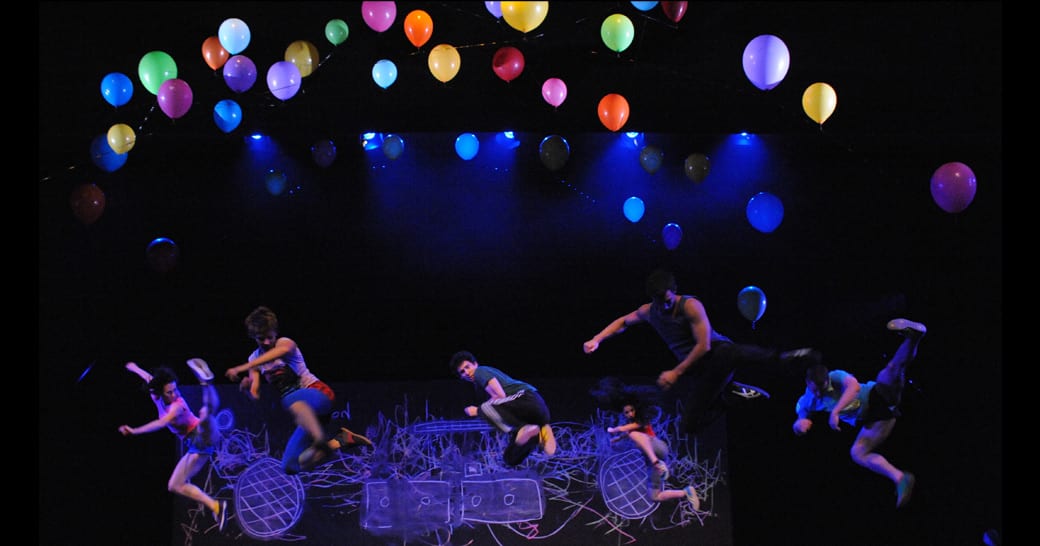 Fresh from a sell out season at London’s Sadler’s Wells and an eleven-city tour of the United Kingdom and France, Larry returns to home soil!

Happy as Larry, the crowd-pleasing hit of Sydney Festival’s 2010 program is back to delight audiences with its exhilarating and moving journey about finding happiness.