Shaun Parker is an award-winning choreographer, dancer, actor and counter-tenor whose work has spanned film, television and live theatre productions. He is Artistic Director of Shaun Parker & Company, which he founded in 2010.

Born on a grape-growing property in Mildura, Shaun discovered dance by accident when he attended one of his sister’s ballet concerts.  He soon joined the Mildura & District Ballet Guild which complimented his work as a singer and actor in local theatre and musical productions.  Even though he was a keen sportsman playing soccer with his brother, and martial arts with both his siblings, he loved the performing arts which ultimately took over his life.

Shaun went on to study Science at Monash University, but his call to dance returned and he went on to study dance at the Victorian College of the Arts.  Upon graduation, the world-renown Meryl Tankard invited him to join her company, as she took over the reins of the Australian Dance Theatre.   Shaun stayed at ADT for most of the nineties, touring to 13 countries with Meryl’s award-wining works, and views Meryl as being his dance ‘guru’, and his time with Meryl as ‘life-changing’.

Shaun’s own choreographic works have tour to 21 countries globally and include KING, ReMOTE, In The Zone, Am I, Happy As Larry, This Show is About People, The Yard, SPILL, TROLLEYS, Hover, Axle & Spin, The Box, Rika’s Story, My Little Garden, Blue Love, TUT, Love Instalment, Tenebrae III and the award winning short films ‘The Love Trilogy’ and ‘NO’.

Parker won an Australian Dance Award for both This Show is About People, and The Yard, for his work with underprivileged teenagers in Western Sydney, the Shirley McKechnie Award for Choreography, a Green Room Award for AM I, the Argus Angel Award (UK), the Bearer of Hope Award (Germany), the Banksy Award (New Zealand), the NSW Premier’s Creative Achievement Award, and was nominated for three Helpmann Awards and the NSW Premier’s Export Awards. Parker’s anti-bullying dance program into schools, and his other interactive community events have been lauded for their connection with audiences to deliver strong social impact. 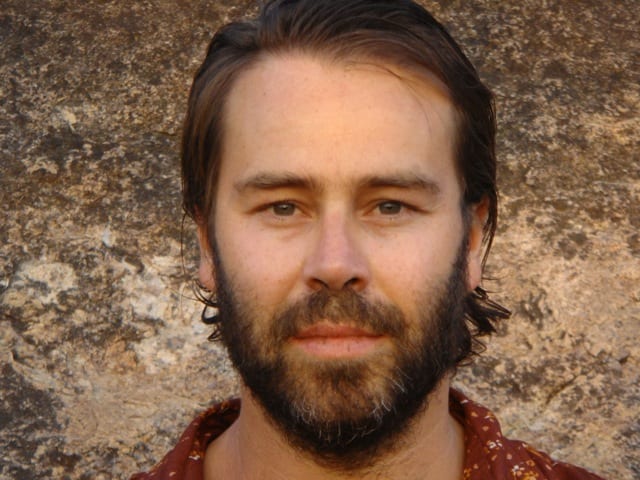