We would like to congratulate Nick Wales and our amazing creatives, cast and crew! 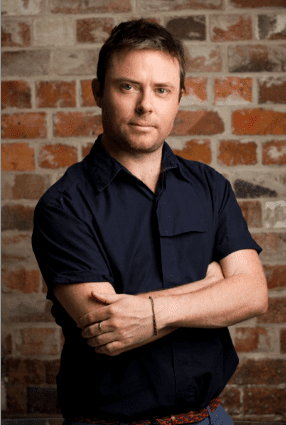 Shaun Parker & Company and CAPTIVATE are busy in rehearsals for their forthcoming season of The Yard, playing at Arts Centre Melbourne.

Winner of an Australian Dance Award and the 2013 Helpmann Nominee for Best Presentation for Children, The Yard is a high-octane piece of self devised theatre, featuring 20 Western Sydney migrant teenagers.

A voice against bullying, The Yard delivers a compelling new take on William Golding’s Lord of the Flies, which will leave you thinking about human behaviour long after the curtain comes down.

“I have to truly applaud The Yard…with great attention to emotional detail; it is remarkable.” ABC Radio 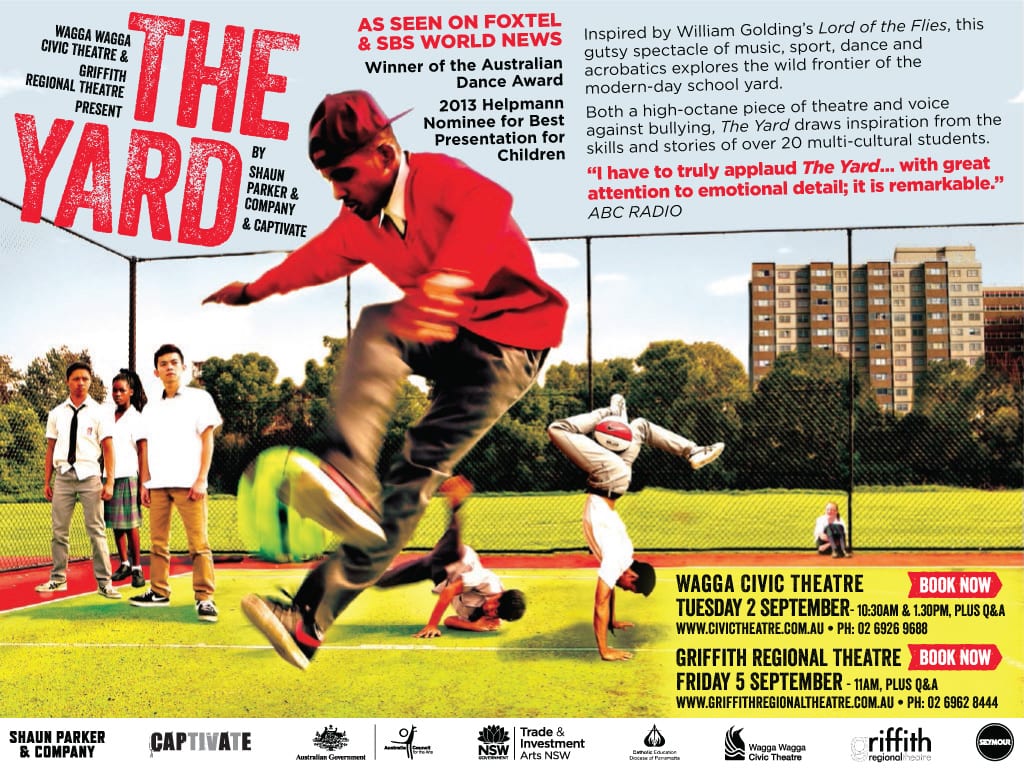 Recent happenings… after premiering Australian Festival hit Happy as Larry to five countries across Europe and the Middle East, Shaun Parker & Company returned in May to play the Expressions Dance Theatre SOLO season with an excerpt of The Yard, performed by young Western artist David Mavisa. 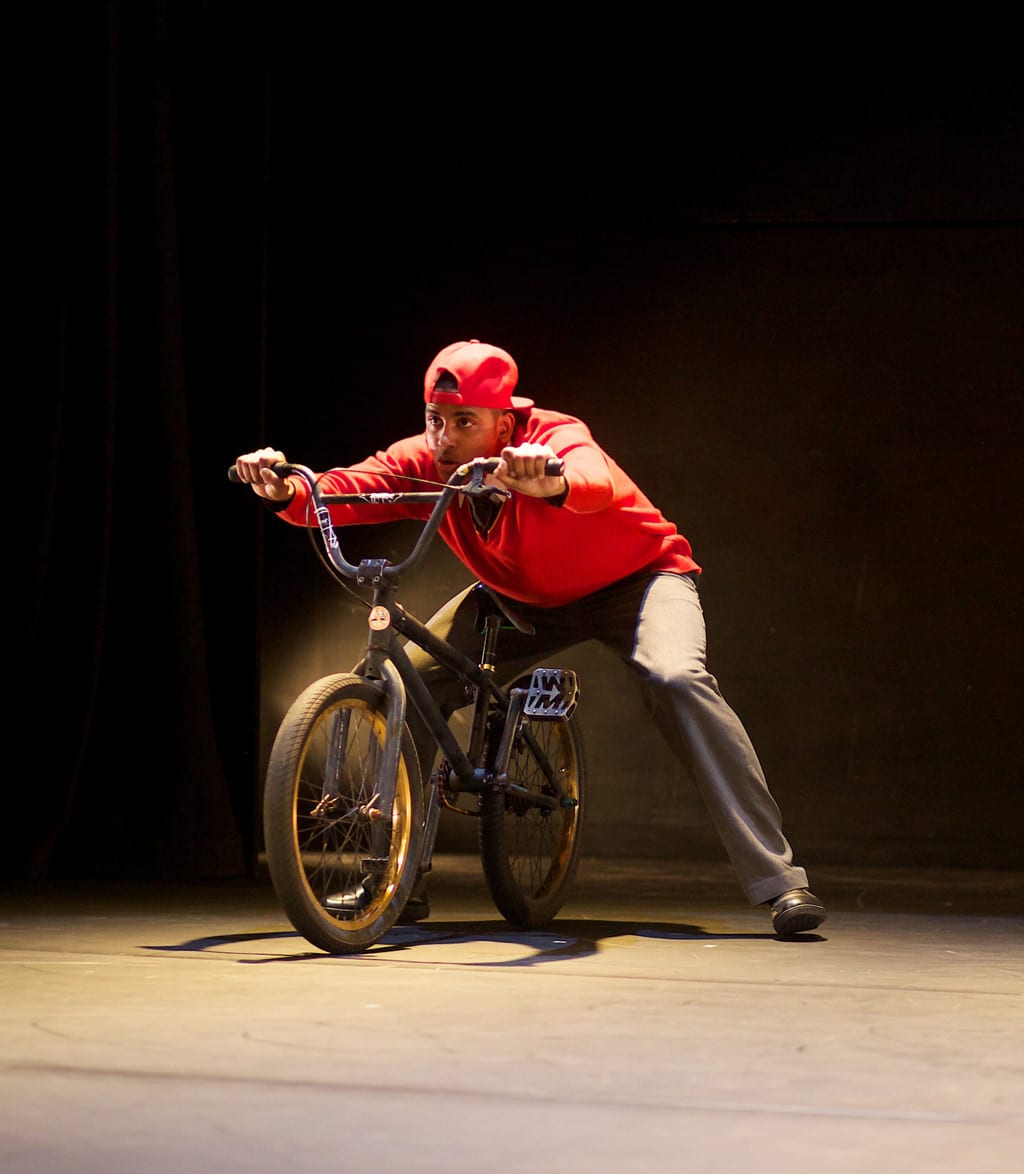 Later in May, Shaun Parker commenced development on a new work with third year NAISDA students and earlier this month, the company made their North American debut with the ever popular London Olympic outdoor commission SPILL.