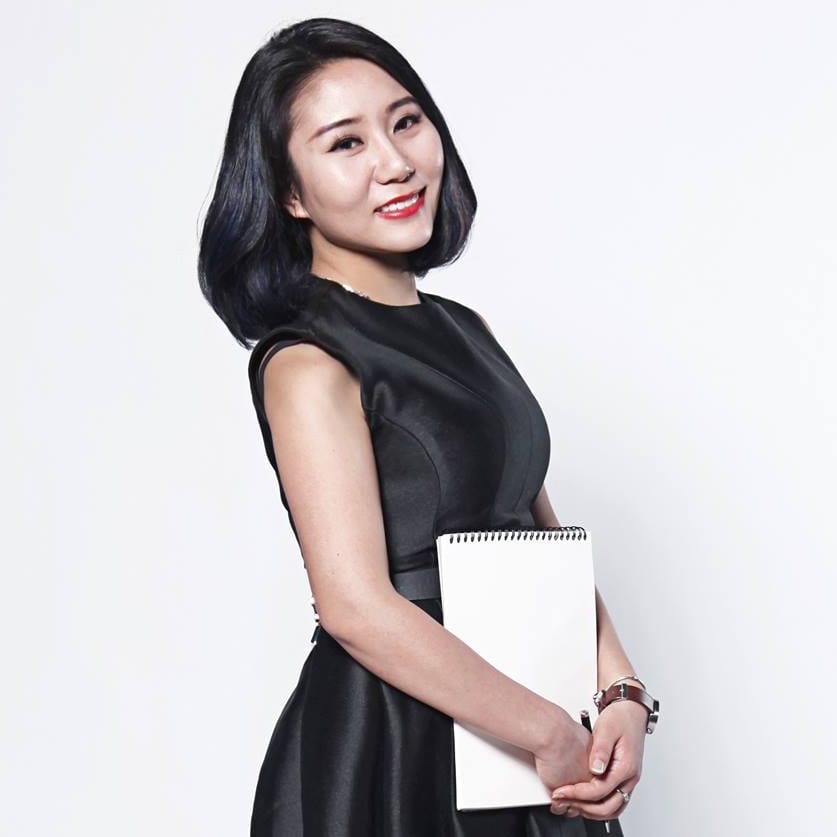 Shiya joined Shaun Parker & Company as a Project Producer and Translator in May 2019 after meeting Shaun Parker at a Big Dance Workshop at the Seymour Centre. Shiya grew up in Sichuan Province in Western China and moved to England as a teenager. Shiya withdrew from the University of Oxford where she was studying Mathematics in 2012, and started her career as an arts journalist, and later

Shiya relocated to Sydney in 2018 and has trained at the AFTT (Academy of Film, Theatre and Television) and NIDA’s Director Studio. While studying Art History and Visual Arts at the University of Sydney, she is working as part-time project producer at Shaun Parker & Company. She has worked for renowned arts organisations including the Ibsen International in Norway, Beijing NLGX Theatre Festival, Helsinki Festival, and Edinburgh International Festival. Shiya is a member of the European Festival Association’s Festival Academy and writes for various English and Chinese language publications. She directed the sold-out Australian premiere of Zhu Yi’s play A DEAL in 2019, and successfully organised the associated international theatre forum and workshop at the University of Sydney. She is now co-directing a new devise piece called IN THEIR FOOTSTEPS for No:Intermission Festival in Sydney.

Shiya recently travelled to Taipei with Shaun Parker and the company’s long-term collaborators Samuel Beazly and Libby Montilla for the first stage of creative development of a new major work called Bubble (working-title).

She speaks of her experience working on this collaboration: “Intercultural and cross-disciplinary works are at the core of my artistic interests. Bubble is undoubtedly a work of such kind.  It was exciting to see how Shaun and Mr. Su Chung Tai, a globally renowned ‘Bubble Performance Master’, discovered an astonishing array of new possibilities of merging bubble performance with human body and movements.  There was a real sense of experimentation and discovery.  As the interpreter and artistic associate, I felt inspired and intrigued every day while working in Taipei.  It is a privilege to work with such a dedicated team and have the opportunity to bring such a wonderful experimental work to the world. I cannot wait to start the next stage of development.”  Shiya Lu, 2020